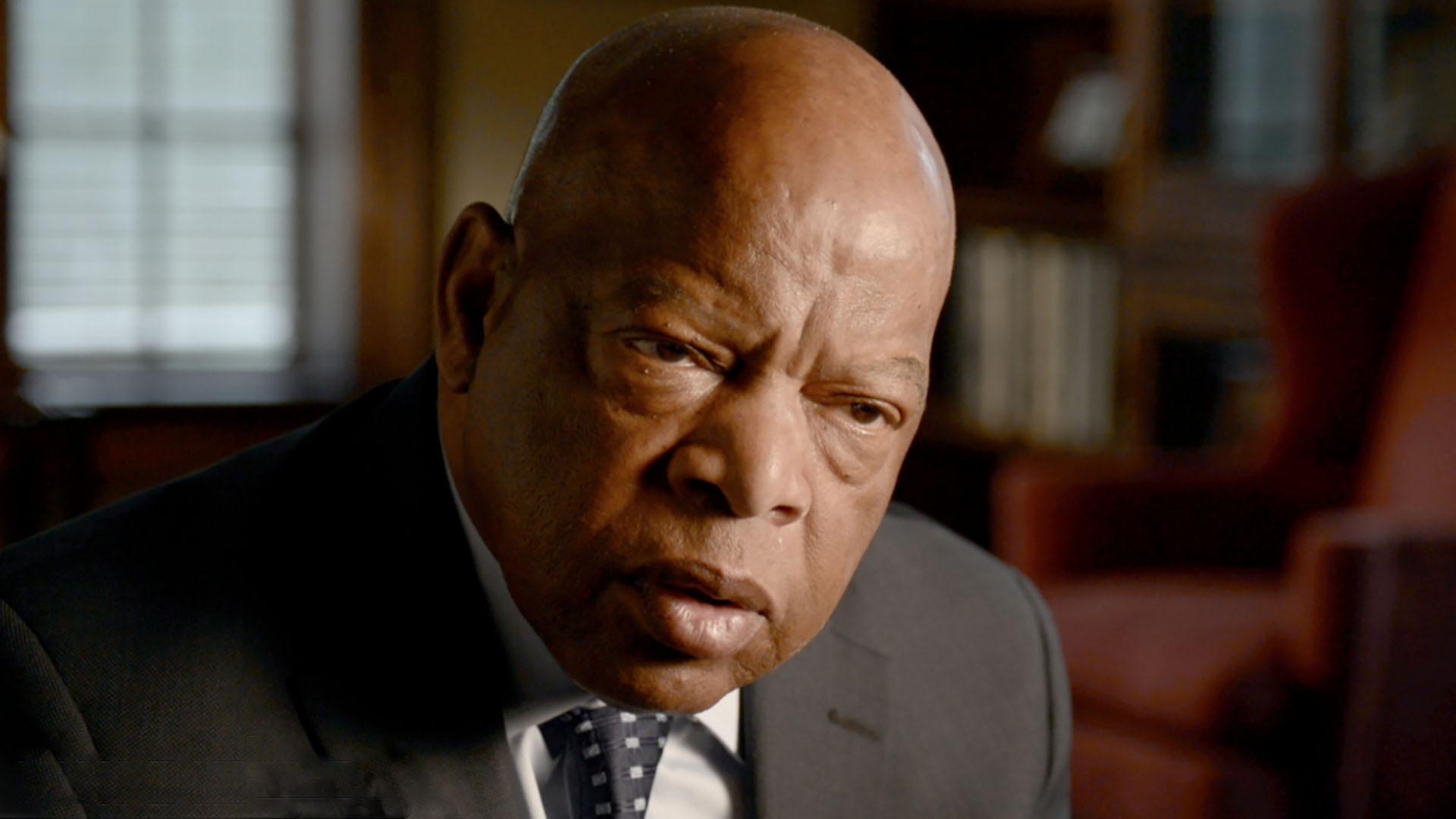 Rep. John Lewis, a Civil Rights hero, was a supporter of civic engagement, including the ongoing global Black Lives Matter protests. He had been beaten and arrested several times during the Civil Rights Movement. Lewis, who died from pancreatic cancer July 17, was known for his powerful speeches and advocated for getting into "good trouble" all his life.

Here are some videos exploring his extraordinary life from different angles.

John Lewis - Get in the Way

The son of sharecroppers, John Lewis grew up in rural isolation, seemingly destined to a bleak, segregation-imposed future. But his fate took a different turn, and Lewis rose from Alabama’s Black Belt to the corridors of power on Capitol Hill, his humble origins forever linking him to those whose voices customarily go unheard. You can stream John Lewis: Get in the Way, now.

Courtesy of American Experience, this shows us the story behind a courageous band of civil rights activists called Freedom Riders who in 1961 challenged segregation in the American South.

Two icons of the 60's civil rights era — Bill Moyers and Rep. John Lewis (D-GA) — met to share experiences and revelations about the momentous March on Washington which they both attended 50 years ago. Encore: John Lewis Marches On, courtesy of Moyers & Company, explains how at 23, Lewis had just been named to lead the Student Nonviolent Coordinating Committee, and was the youngest and most defiant of the featured speakers.

Remembering the life and legacy of John Lewis

Remembering the Life and Legacy of John Lewis, courtesy of PBS NewsHour, explains how Rep. John Lewis was a Civil Rights hero. Lewis was a supporter of civic engagement, including the Black Lives Matter protests. Lewis was awarded the Presidential Medal of Freedom in 2011.

John Lewis 'was prepared to die' for freedom long ago

As the nation mourns the loss of American hero and Civil Rights icon John Lewis, his friends and colleagues remember a towering figure who was prepared to make the ultimate sacrifice for freedom and equality. In this clip courtesy of PBS NewsHour, Special Correspondent Charlayne Hunter-Gault, and activist and historian Mary Frances Berry join Hari Sreenivasan to reflect on the enduring legacy of John Lewis. 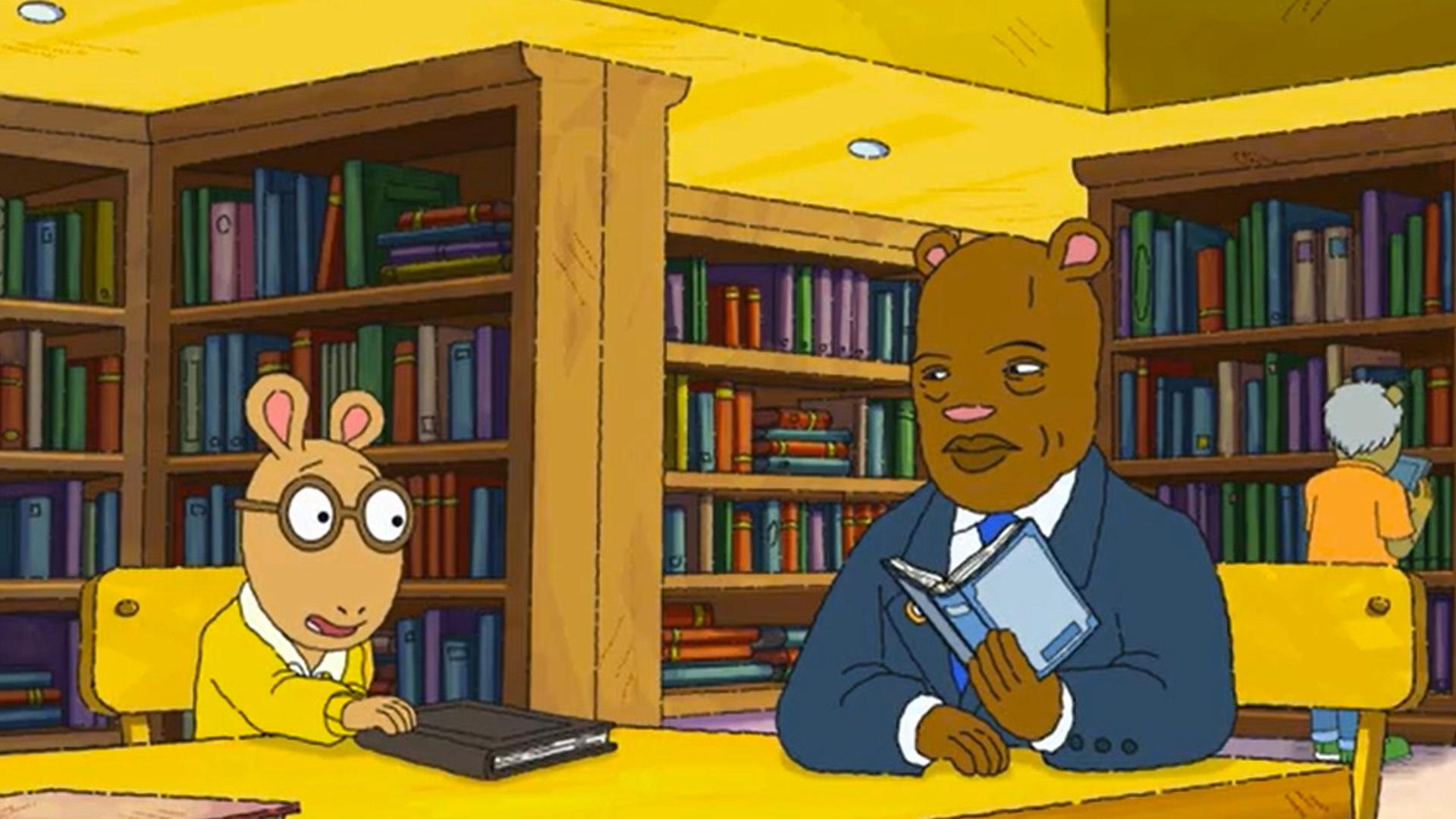 John Lewis appeared on PBS Kids in Arthur Takes a Stand. Here, Lewis meets with Arthur and his classmates. “There’s nothing more important than following your conscience,” an animated version of Lewis said. “If you can do that, you’re always going to sleep well.”

In the episode, John Lewis encourages Arthur to stand up to an injustice against lunch lady Mrs. MacGrady, who is friend of Lewis'. Additionally, the episode highlights Lewis’ record as a civil rights pioneer.