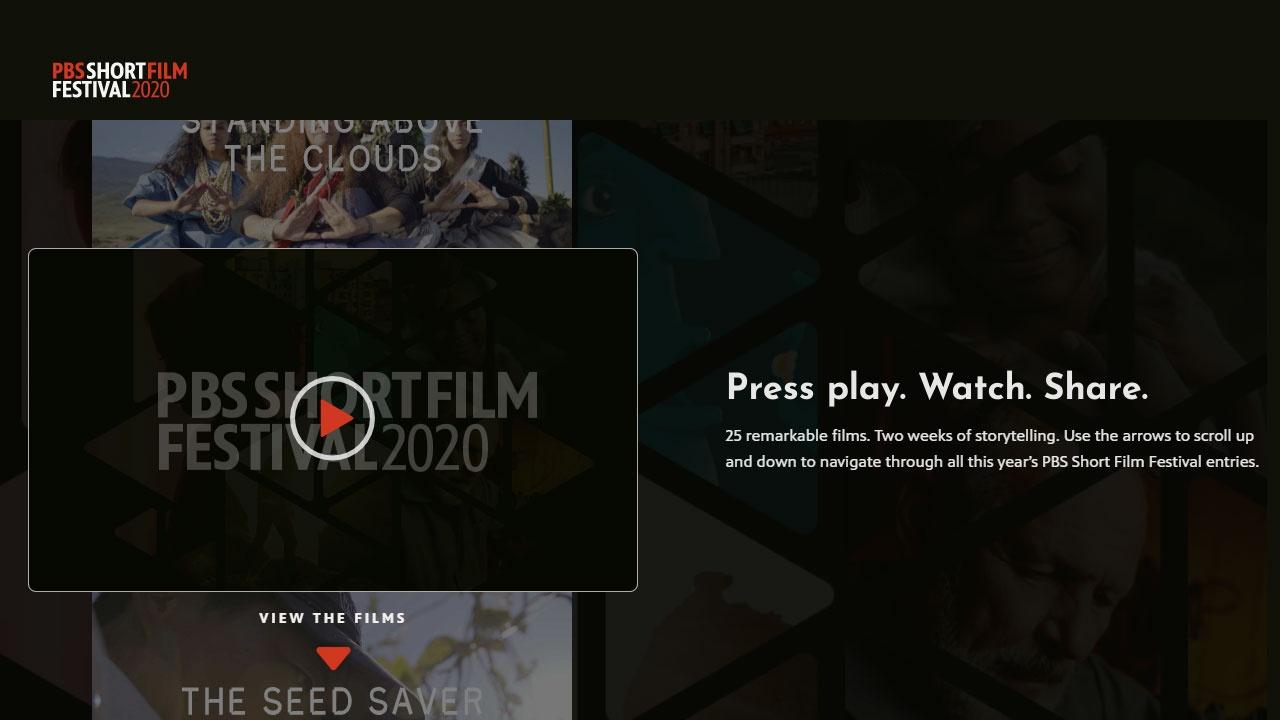 The Webby Award-nominated PBS Online Film Festival returns for a ninth year on July 13, 2020 and features 25 short-form independent film submissions from multiple public media partners and PBS member stations including Louisiana Public Broadcasting. This is the eighth straight year an LPB submitted film has made the national festival. Among those featured in this year’s festival are independent filmmakers and LPB nominees Gabriel Savodivker, Aaron Fisher and Jonathan Bullington.

The PBS Online Film Festival is part of a multi-platform initiative to increase the reach and visibility of independent films, and to provide a showcase for diverse storytelling that inspires and engages. “Louisiana is known internationally for its food and music. Today, our filmmakers are also increasingly gaining a reputation for producing thought-provoking and quality content,” said Jason Viso, LPB’s Director of Programming & Content. “We are proud to support these filmmakers and help them amplify their stories to a larger audience.”

Beginning July 13, the Festival will be available via lpb.org/filmfest and PBS digital platforms including PBS.org. As in previous years, all 25 films will be available to stream on YouTube and Facebook. Viewers are encouraged to vote for their favorite film to win the “Most Popular” award, and a distinguished panel of eight jury members will select their favorite film of the festival for the “Juried Prize.”

The PBS Online Film Festival has become a popular annual online event, generating more than six million streams over the course of the festival’s history. The festival also received a nomination in the 2015 Webby Awards category for Online Film & Video: Variety (Channel). 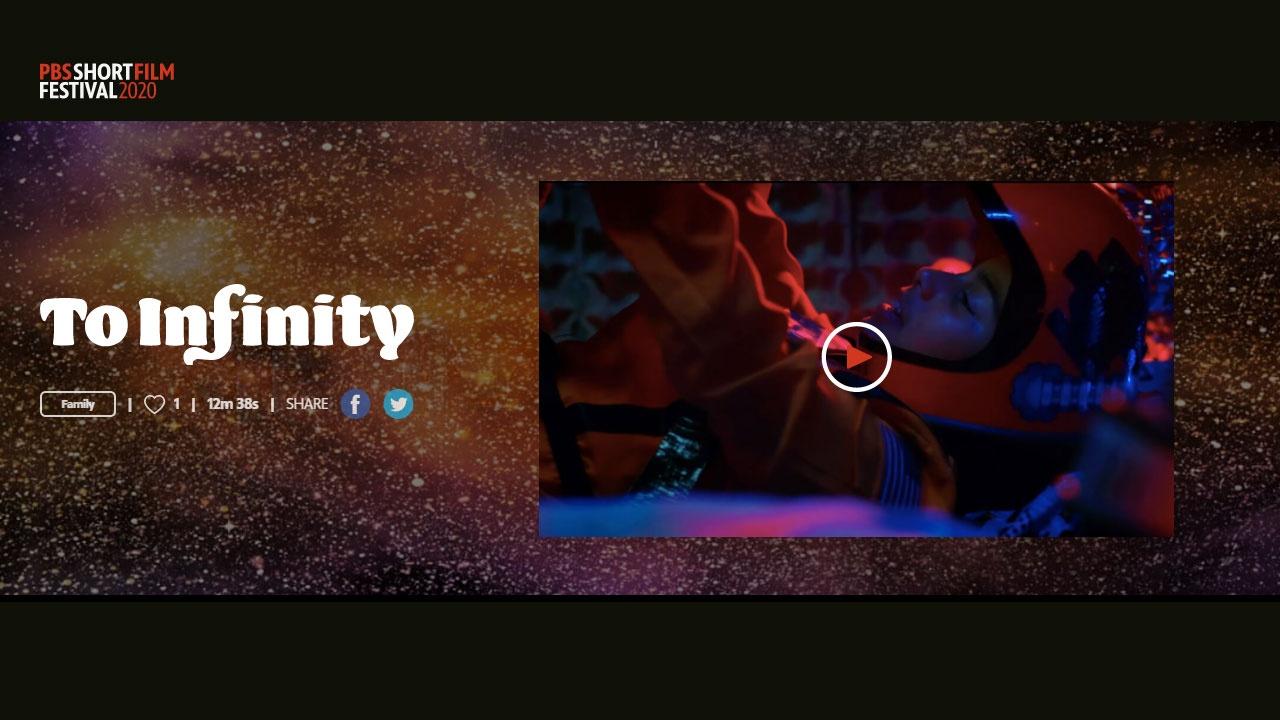 To Infinity- A dying father helps his young daughter carry an imaginary mission into space in order to reunite her with her mother, which leads to an unimaginable revelation. The Filmmaker: Gabriel Savodivker Gabriel Savodivker was born in Los Angeles, California, but raised primarily in Argentina. In 2002, Savodivker graduated from the Art Institute of Miami with a degree in Film Direction. Once he returned to Hollywood, Savodivker interned and became a production assistant with several production companies. In 2011, he wrote and directed the award-winning short film THE CROSS. In 2013, Savodivker directed a claustrophobic horror short film titled BLIND DATE. In 2017, he completed his most celebrated work: TO INFINITY which has garnered several awards for best short film around the country and has been shown in prestigious film festivals. Currently, Savodivker is working on a psychological thriller for his feature directorial debut. 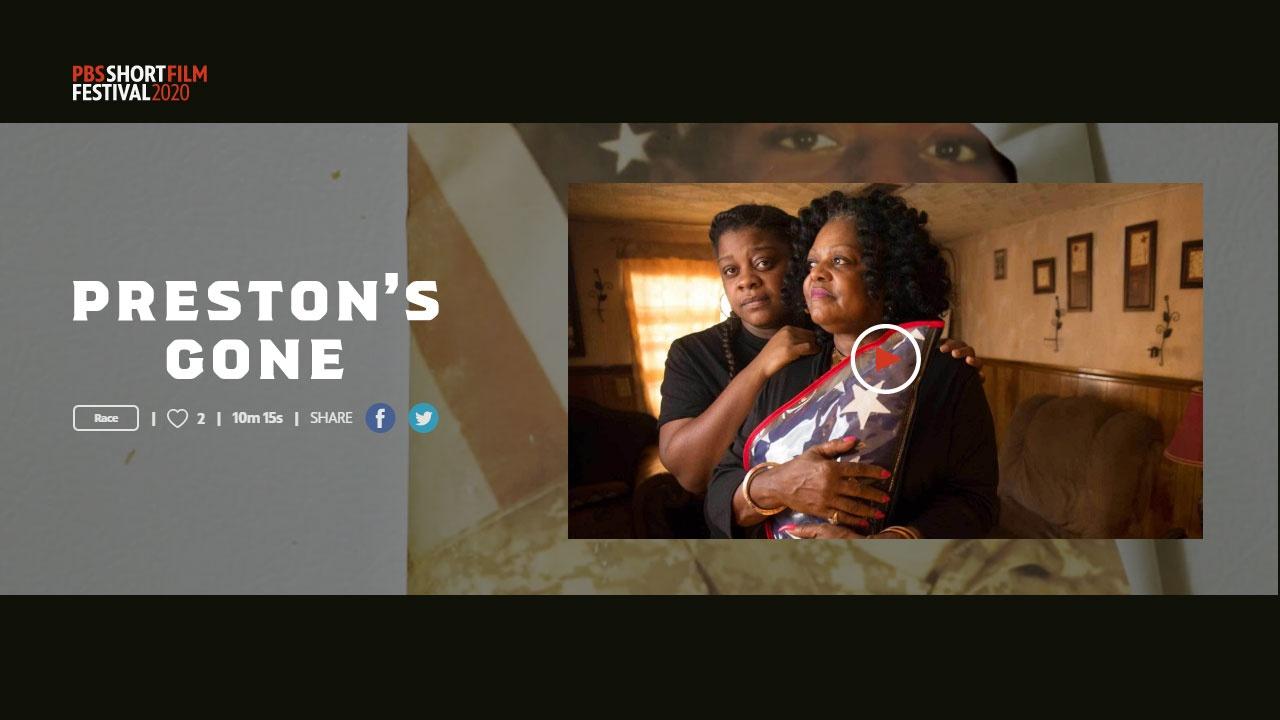 Preston’s Gone - Preston Thornton, an Army veteran, was experiencing paranoid delusions at his home. After calling the Veteran’s Crisis line, deputies arrived to transport Preston to a hospital, and tragedy followed. This film asks how a veteran ended up dead and what could have been done to prevent his death. The answers lead to a broken mental health care system that’s failing Louisiana’s most vulnerable residents. The Filmmakers: Aaron Fisher & Jonathan Bullington Aaron Fisher (Director & Filmmaker) is an award-winning documentary filmmaker and editor based in New York City. His previous work at NOLA.com | The Times-Picayune has been recognized by the Association of Healthcare Journalists and the Louisiana-Mississippi Associated Press Broadcasters and Media Editors. His short documentaries have screened at the Brooklyn Film Festival, New Orleans Film Festival, DC Shorts, and the Chicago International Music and Media Festival. Jonathan Bullington (Producer) is currently an investigative reporter with the Louisville Courier Journal. Jonathan previously worked as a lead investigative reporter for the Times-Picayune in New Orleans. 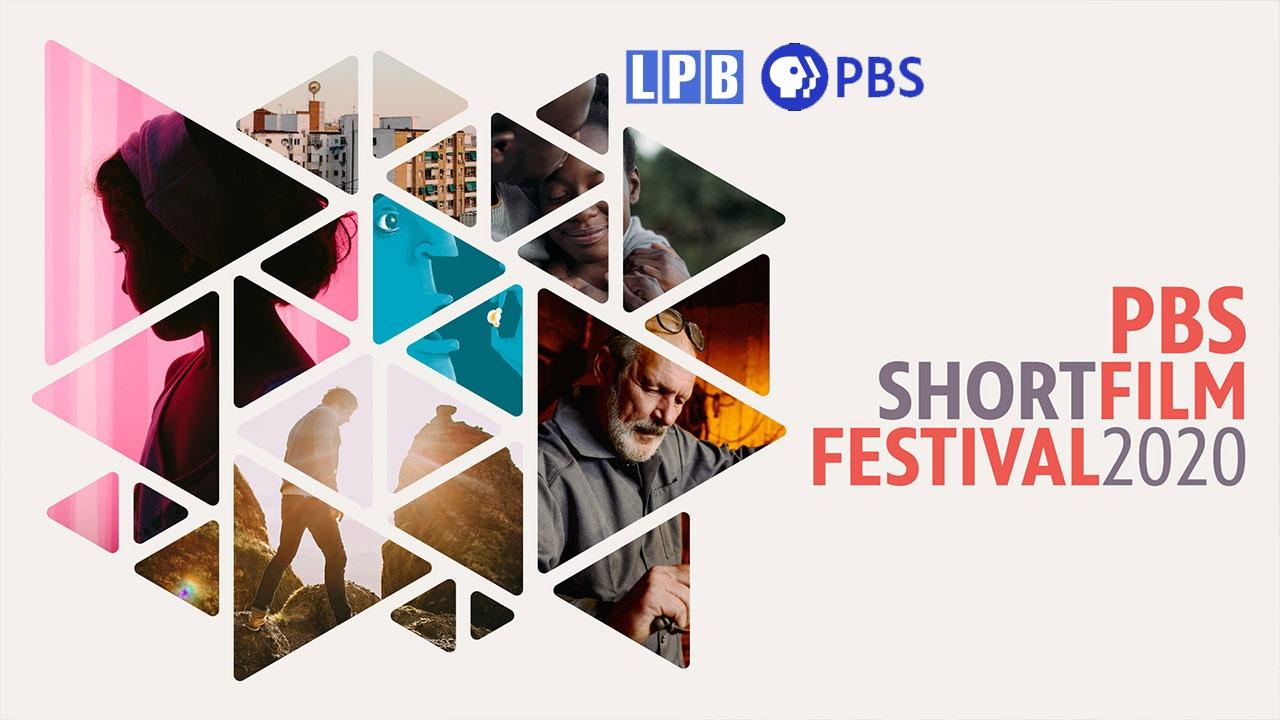